The Lost Art of Horsemanship Panel at Equitana – Part 2, Always a student. Be a horseman. Embrace the process of horsemanship.

The Lost Art of Horsemanship Panel at Equitana – Part 2, Always a student. Be a horseman. Embrace the process of horsemanship. 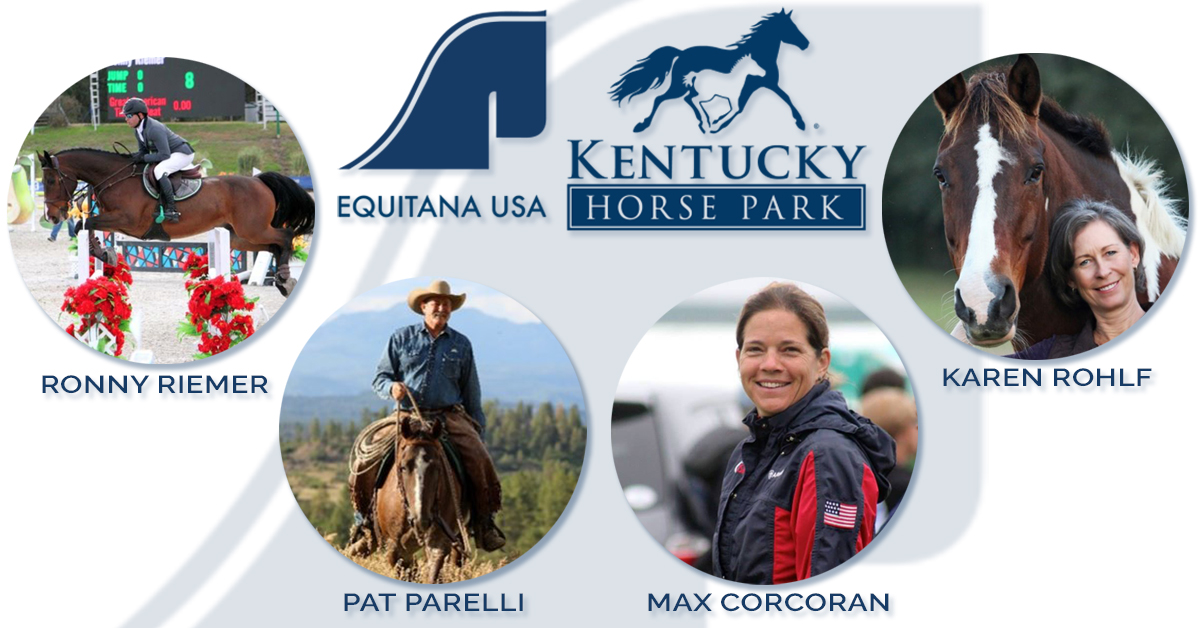 In these five posts, we aim to recapture some of the highlights of this engaging discussion that crossed disciplines and backgrounds and was intricately woven together through expression and experience.

When deciding to sponsor this panel of experts discussing horsemanship at this year’s Equitana, we knew that the conversation certainly would be interesting. We were pleased to see it expand beyond our wildest expectations! Listening to what each expert had to say was an unparalleled opportunity to consider one’s personal place as a horseman or horsewoman, and one’s own definition of horsemanship.

At Via Nova, we meet each person where they are at. It was heartening and touching to hear the open, willing voices of these experienced horsewomen and horsemen as they talked about their continuing equestrian journeys.

Jen Roytz of the Retired Racehorse Project asked questions of the panel that led to some very illuminating answers. We highlighted aspects below by using some keywords and the knowledge shared accordingly. Note that the order of the questions doesn’t follow the full hour; we pulled excerpts from the panel to share.

Always a student. Be a horseman.
Embrace the process of horsemanship.

Corcoran:  I was lucky enough to work for Mike Plumb, who was an eventer, an 8x Olympian, back when I was in my early twenties. I’ve never worked so hard, but I’ve never learned so much at the same time.

Working for Karen and David O’Connor was also a constant learning curve. I have been able to go to six continents and multiple international events. And I remember one time we had a lot of the top younger riders with us, and they were asked, ‘If you could be successful or a good horseman, what would you be?’ More than half of them were saying, ‘Oh, I want to be successful, I want to be successful.’

And David kind of looked at them – he does this weird thing with his eyebrow and he sort of stares at you – and he said, ‘No, that’s not the right answer.’  And they asked, ‘What is the answer?’ ‘The answer is, he said,  ‘If you’re a good horseman, you will be successful.’ End of story.

The continuous learning, the open mind of asking questions, taking things that work from this person and from that person. Maybe your experience from somebody else didn’t work, but that is still knowledge. That’s still a learning process. Respect the horses, and respect other good horsemen.

Riemer: Horseman is not a title that somebody gives you. I don’t think horseman should be a title. I think we should know that horseman/horsemanship is a process and a continuous process.

Rohlf: You can ask a lot of people, ‘Do you want to learn horsemanship?’ They will likely answer, ‘No,’ or, ‘I don’t know. I came here to ride.’ But then if you think about the result of horsemanship – so if you ask, ‘Do you want connection, calmness, and a feeling of willingness from the horse [on the ground or under saddle]? ‘ Oh yes,  I want that.’ So if we can focus on the result of horsemanship. It’s not a title, it’s not a thing. It’s a process that gives results.

As we equestrians know, no matter what discipline, goals, experiences, or plans we have, the essence of equestrianism is an equine relationship. At the heart of that relationship is our horsemanship. Without understanding how to be a steward to the horse, we lose the essential connection to their welfare. And from our perspective, no matter what your approach to horsemanship may be, understanding and prioritizing positive connections with the horse is the foundation to a lasting connection that can lead you down a path of success.

Read more about discussions from The Lost Art of Horsemanship on the Via Nova blog.

About the Author: Via Nova Staff 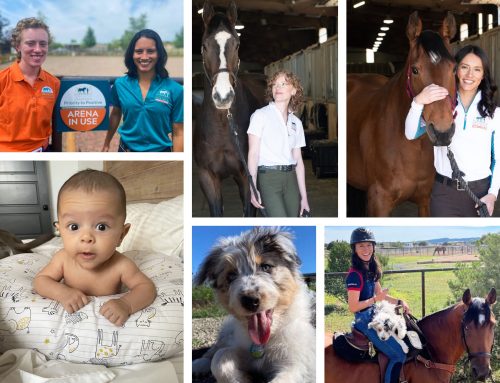 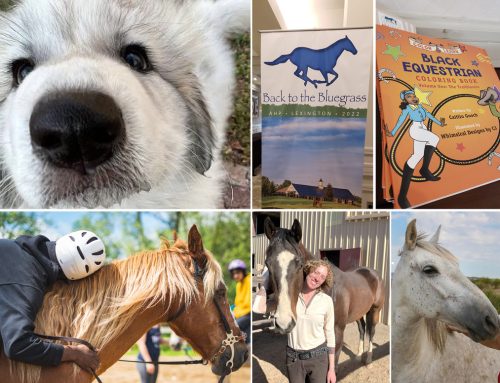 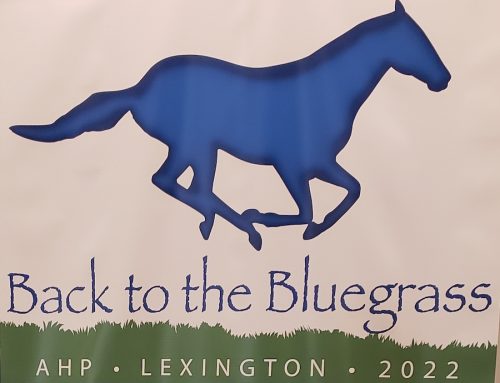 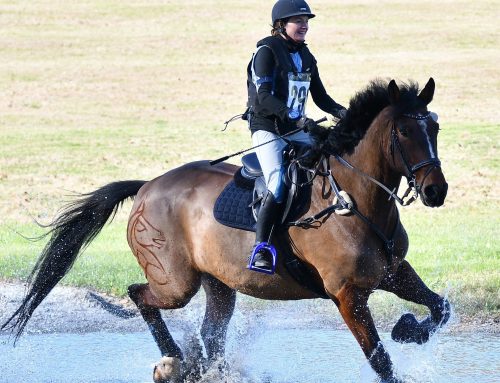 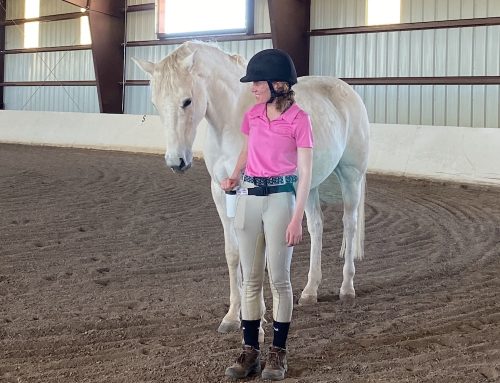